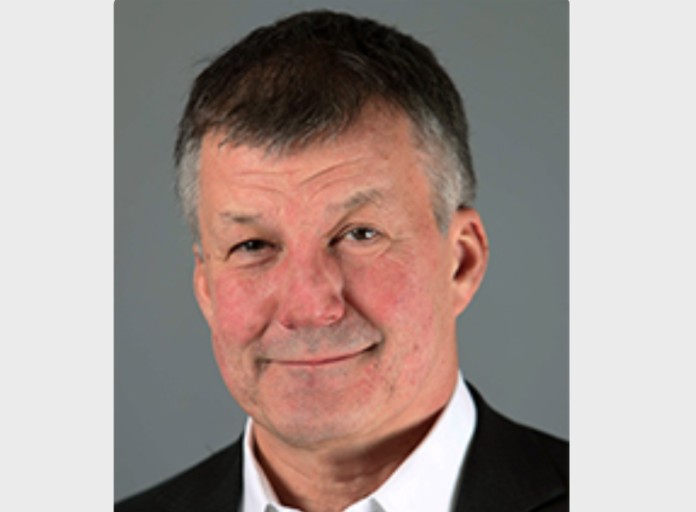 The board of directors of Anbaric Development Partners LLC, a company that specializes in the development of large-scale electric transmission systems and storage solutions, has named long-time Anbaric executive Clarke Bruno as the company’s new CEO. He will replace Edward N. Krapels, founder of Anbaric, who will remain its chairman.

“I am grateful that Ed has asked me to lead the company that he founded and built,” says Bruno.

“Anbaric is poised to help catalyze the growth of the offshore wind industry in the Northeast and Mid-Atlantic with our transmission infrastructure. Our reliability and nation-building projects in the U.S. and Canada strengthen the grid while accelerating the deployment of renewables,” he adds.

Bruno joined Anbaric almost 10 years ago as its general counsel. Immediately before, he served as special counsel for energy and environmental affairs under Governor Corzine of New Jersey. He began his career as a community organizer in East Harlem.

Krapels will remain closely involved in the company as a strategic advisor to the new CEO. He started his career in the 1970s at the International Institute of Strategic Studies and the Royal Institute of International Affairs, where he wrote books on the rapidly evolving energy crisis in the wake of the Arab oil embargo and Iranian oil crisis. He was an international energy consultant until establishing Anbaric to develop transmission to integrate markets and accelerate the transition to renewable energy. 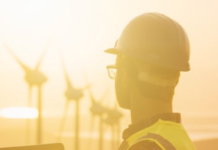