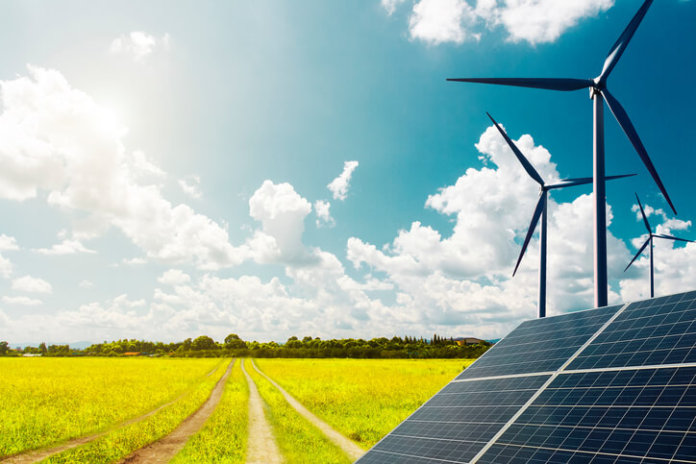 The American Council on Renewable Energy (ACORE) has announced an expansion of its senior management team.

Bill Parsons, former chief of staff and legislative director to Congressman Chris Van Hollen, has been named ACORE’s new chief operating officer. He will be responsible for overseeing ACORE’s day-to-day operations, including policy, communications and programs.

Parson’s professional background includes experience with climate, energy, finance and the environment. He ran the House’s Renewable Energy and Energy Efficiency Caucus for eight years and was also a founding board member of the Montgomery County Green Bank.

Additionally, ACORE has named Alex Hobson its new vice president of communications. Most recently, Hobson worked for the Solar Energy Industries Association as its director of external communications. Prior to that, she was a television reporter throughout the state of Florida.

“We are delighted to welcome Bill and Alex to the ACORE leadership team,” comments ACORE’s president and CEO, Gregory Wetstone. “Bill’s management expertise and political acumen, along with Alex’s strategic communications skills, will be huge assets for ACORE and its member companies as we work to accelerate America’s transition to a renewable energy economy.” 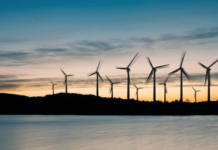