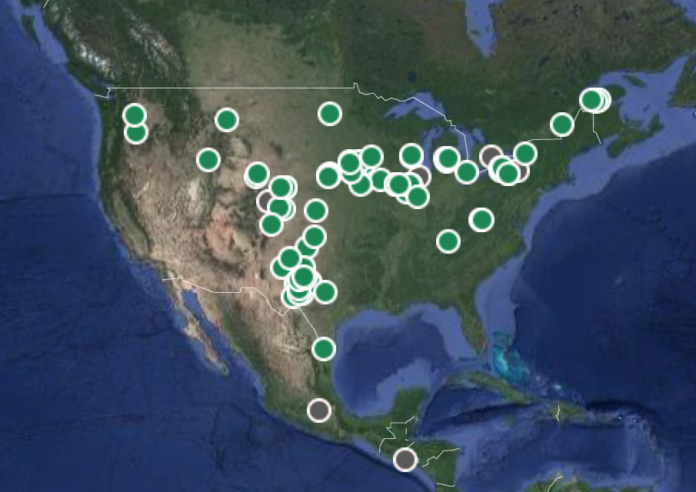 Ameren Missouri, a subsidiary of Ameren Corp., has closed on the acquisition of the company’s second wind energy center, a 300 MW project located in northwest Missouri.

Renewable energy from the facility is already reaching customers, even as construction continues on some of the project turbines. Approximately 100 MW are now in-service, with an additional 50 MW to 75 MW expected by the end of March. The remaining 125 to 150 MW are expected to be operational later this year.

“Ameren Missouri is taking major steps forward in our transformation to clean energy with the addition of these two facilities,” says Marty Lyons, chairman and president of Ameren Missouri. “We’re planning for the long term with deep carbon reductions to achieve our goal of net-zero carbon emissions by 2050.”

The remaining portion of the Atchison Renewable Energy Center wind facility is still being constructed by Invenergy. It is the fourth utility-scale wind energy facility operating in the county, which will soon have a combined wind generation capacity of approximately 800 MW, the most of any county in Missouri.