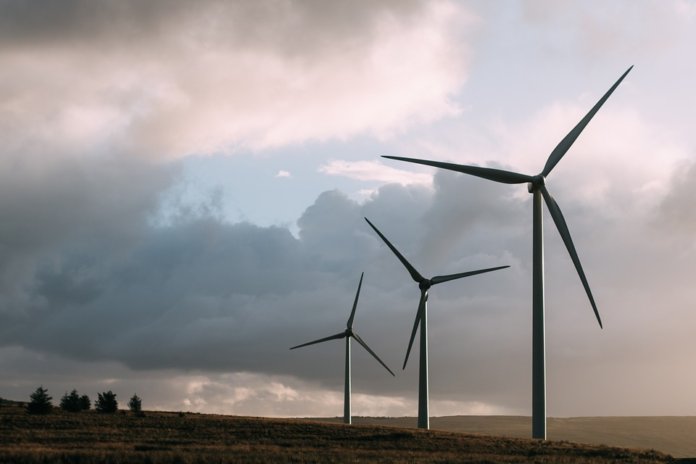 Madison, Wis.-based Alliant Energy has released its corporate sustainability report, which outlines the company’s goal to cut carbon emissions 80% and eliminate all existing coal from its energy mix by 2050.

Notably, Alliant Energy plans to spend more than $2 billion on new renewables, including doubling its number of wind sites from six to 12. Through new construction and additional purchase agreements, the company’s energy portfolio will have more than 2,700 MW of wind power by 2021. In total, renewables will make up over 30% of Alliant Energy’s energy mix by 2030.

“Alliant Energy is acting today to create a better tomorrow for our customers and communities,” says Patricia Kampling, Alliant Energy’s chairman and CEO. “We are transforming our energy fleet with an eye on customer cost, carbon reduction, and providing cleaner and reliable power to the communities we serve.”

These actions will enable Alliant Energy to exceed carbon-reduction goals pledged originally by the U.S. under the Paris Agreement, the company notes. Though the accord calls for reducing carbon 32% below 2005 levels by 2030, Alliant Energy’s plans enable a 40% reduction by that time.

The company also has more than $2.3 billion planned capital expenditures to build “smarter and more resilient” energy infrastructure in the next five years. Additionally, it plans to close all coal ash ponds by the end of 2023.