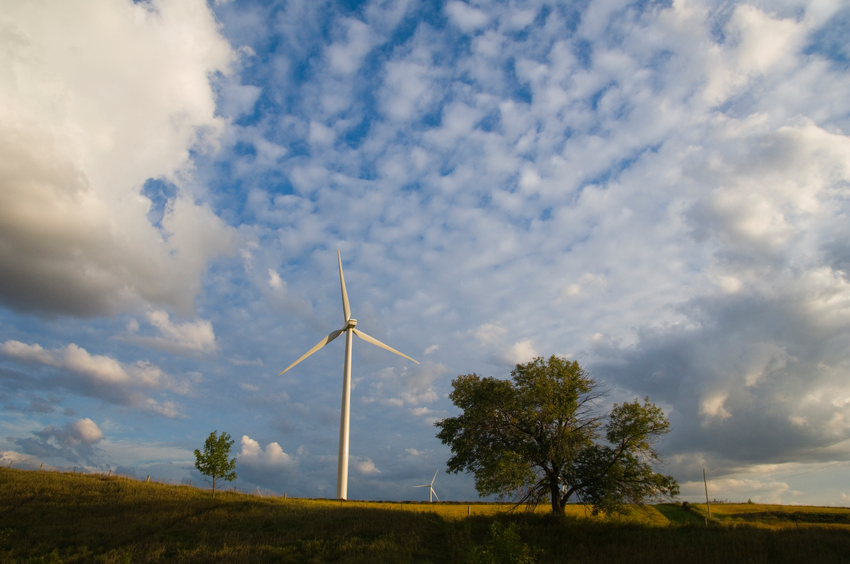 Cedar Rapids, Iowa-based Alliant Energy, along with Gov. Terry Branstad, has announced an investment of approximately $1 billion to expand its wind operations in the state.

The company’s Iowa utility, Interstate Power and Light Co., is seeking regulatory approval to expand its Whispering Willow Wind Farm, located in Franklin County, and to develop wind energy in other areas of the state. The five-year project will add up to 500 MW of clean energy, Alliant says.

The company purports that the new wind project is part of its future clean energy goals; up to 2030, it is targeting a 40% reduction in carbon-dioxide emissions.

In addition, the project will generate tens of millions of dollars in property taxes and result in more than 1,500 jobs at the height of construction – thus boosting the state’s economy while supporting its customers, Alliant adds.

“Our customers expect low-cost, clean energy, which is exactly what this project will bring to the communities we serve,” says Doug Kopp, president of the Iowa utility. “Wind has no fuel costs and zero emissions, making it a win-win for Iowans and the Iowa economy.” 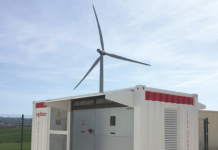