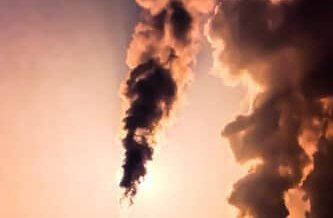 According to the company, the decision is based on the unit’s shorter useful life relative to other units, age, size and capital requirements needed to return the unit to service.

“Our strategy is underpinned by providing the lowest power price to consumers, and we have determined that this unit does not meet that objective,” says Dawn Farrell, president and CEO of TransAlta. “The retirement is consistent with our transition strategy to clean power by 2025 and does not change our plans for converting the remaining four units at Sundance to gas generation.”

TransAlta owns, operates and develops a fleet of electrical power generation assets in Canada, the U.S. and Australia. The company touts itself as one of Canada’s largest producers of wind power and Alberta’s largest producer of hydroelectric power.