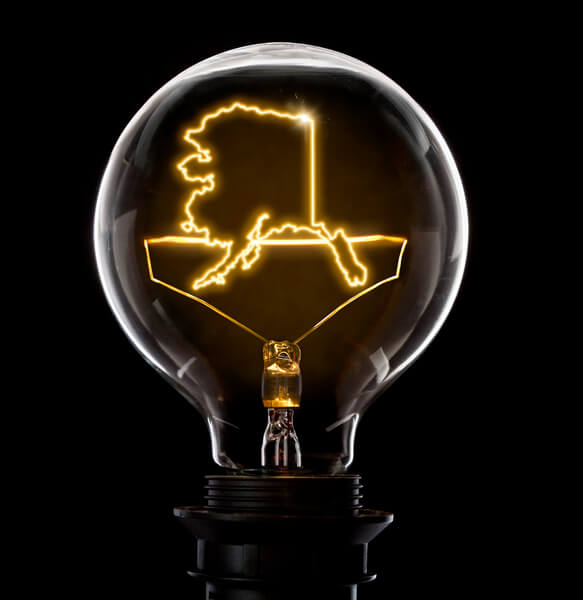 According to GVEA, the RCA ruled that a power purchase agreement with DWF would have led to higher electric bills. DWF had argued that GVEA should be forced to purchase power from its proposed wind farm under the Public Utility Regulatory Policies Act (PURPA).

However, GVEA says its evaluation and modeling showed that putting more wind power into the grid would have significantly increased GVEA’s fuel and maintenance costs and would have jeopardized reliability.

“In the final analysis, the cost of integrating DWF’s proposed wind project far exceeded the benefits,” says Cory Borgeson, GVEA’s president and CEO. “Our members would have been economically disadvantaged as a result.”

The RCA’s report further states, “Unless DWF agrees to pay GVEA $0.16/kWh to take DWF power – which we do not expect it to do – GVEA’s ratepayers will be subjected to higher costs if GVEA takes power from DWF.”

Among Railbelt co-ops, Golden Valley produces the highest percentage of renewable energy, claims GVEA, which is able to generate up to 20% of its peak load from renewable sources, including from the 25 MW Eva Creek Wind Farm.

“We are pleased with the commission’s ruling, particularly that GVEA acted in good faith in complying with the RCA’s regulations and the reasonableness of the modeling presented by the co-op in establishing the rate to be paid for energy from DWF’s proposed project,” Borgeson continues. “The commission’s ruling underscores the fact that under PURPA, a utility such as GVEA is not required to purchase energy from qualifying facilities if such purchases would adversely impact the co-op’s ratepayers.”

Boregon adds, “We will continue to work with independent power producers to integrate more renewable power into our system – as long as we can keep our members’ costs low and maintain system reliability.”

The full order from the RCA can be read here. 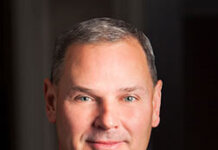 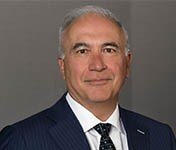 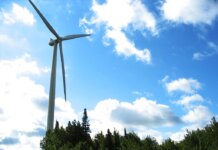