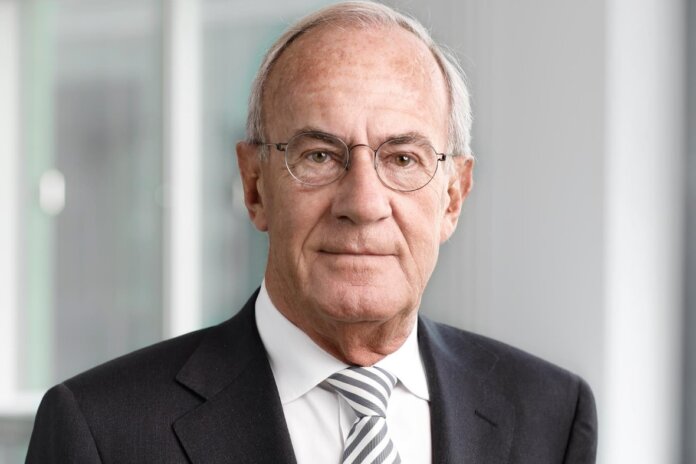 Air Liquide, a company that specializes in gases, technologies and services for industry and health, has signed a long-term power purchase agreement (PPA) with Vattenfall, one of Europe’s largest producers and retailers of electricity, to purchase a total of 25 MW of offshore wind capacity in the Netherlands.

“This agreement will enable us to provide our customers with solutions contributing to the reduction of CO2 emissions – in line with our climate objectives,” says François Jackow, executive vice president of Air Liquide. “Amidst the unprecedented transformation of Europe’s energy sector, Air Liquide is accelerating its commitment to take a leading role in the energy transition by supporting the development of renewable resources to foster a low-carbon economy in Europe.”

The renewable energy will come from a wind farm located between 18-36 km off the Dutch coast. The farm is currently under development and scheduled to be operational by 2023. This will be the first subsidy-free and one of the world’s largest offshore wind farms upon completion. Over the duration of the contract, Air Liquide will source renewable energy equivalent to 15% of the group’s current usage in the country.

Photo: Lars G. Nordstrum, chairman of the board at Vattenfall