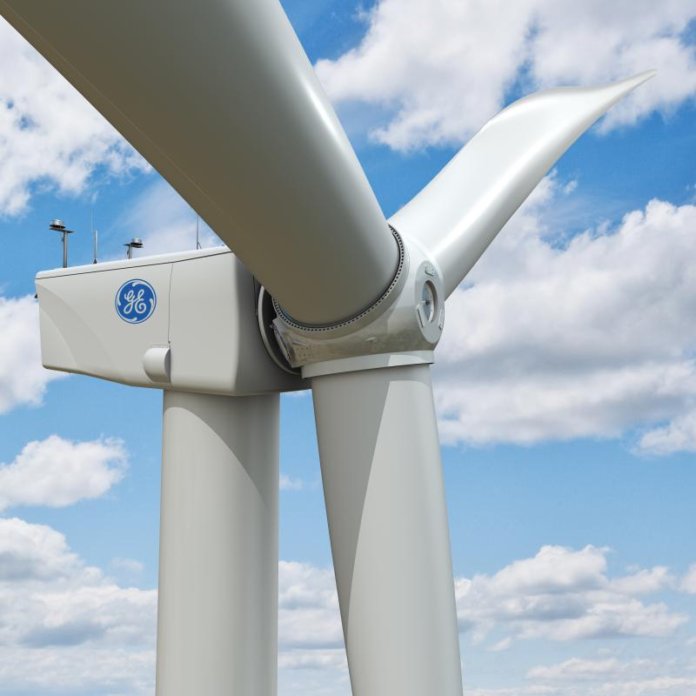 GE will be supplying six 3.6 MW turbines with 137-meter rotors. The machines will be installed at the El Maitén and El Nogal wind sites in the south of the country, representing a total of 21.8 MW.

According to GE, the country has 1.7 GW of wind power capacity installed. The government-led “Energia 2050” plan states that about 60% of the country’s demands should be met with renewable energy sources by 2035 and 70% by 2050.

The company says its 3 MW platform is ideally suited for low wind speeds and the constrained land environments where wind farms are developed in Chile.

Julio Friedmann, CEO of GE in Chile, says, “This is a huge step for GE in the region. Chile once more demonstrates its strategic value to the company and its long-term vision, setting an example to Latin America how the energy sector should be in the future.” 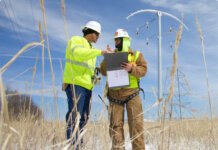