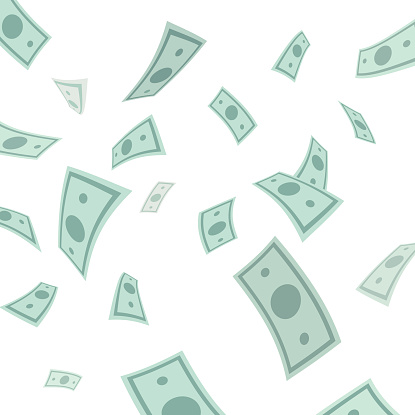 A new report from the U.S. Department of Energy (DOE) finds that total installed wind power capacity in the U.S. grew at a rate of 8% in 2014 and now stands at nearly 66 GW, currently ranking second in the world and meets nearly 5% of end-use electricity demand in an average year.Â

According to the 2014 Wind Technologies Market Report, the DOE finds that U.S. wind energy prices are at an all-time low and are competitive with wholesale power prices and traditional power sources across many areas of the U.S.

The report also notes the following:

The new low average price level is notable, explains the DOE, given that installed project costs have not similarly broken through previous lows and that wind projects have, in recent years, been sited in somewhat lower-quality resource areas.